We have seen numerous façade improvements take form in downtown Beatrice, in 2018 alone we saw nearly $1.5 million in building improvements!

In addition to building improvements downtown has seen nearly $2 million invested in public and private street, sidewalk, and lighting improvements including the completion of the Standing Bear Trail in Downtown Beatrice.

From January 2016 until the end of 2018 downtown Beatrice has seen a net gain of 18 small businesses and 85 new jobs. More businesses are expected to open in 2019.

Many are surprised to learn that our downtown is home to over 175 businesses! We feel that downtown Beatrice is growing and is the place to be!

The community and the downtown are facing challenges, but those challenges can be overcome. We are excited for what the future holds and we will be working hard to continue finding success for our downtown and for Beatrice as a whole!

The event is a great way to explore Downtown Beatrice & enjoy all the chocolaty fun that this event has to offer!  What is it?  It’s a day of delicious Chocolate tasting paired with great shopping & dining deals in Historic Downtown Beatrice! 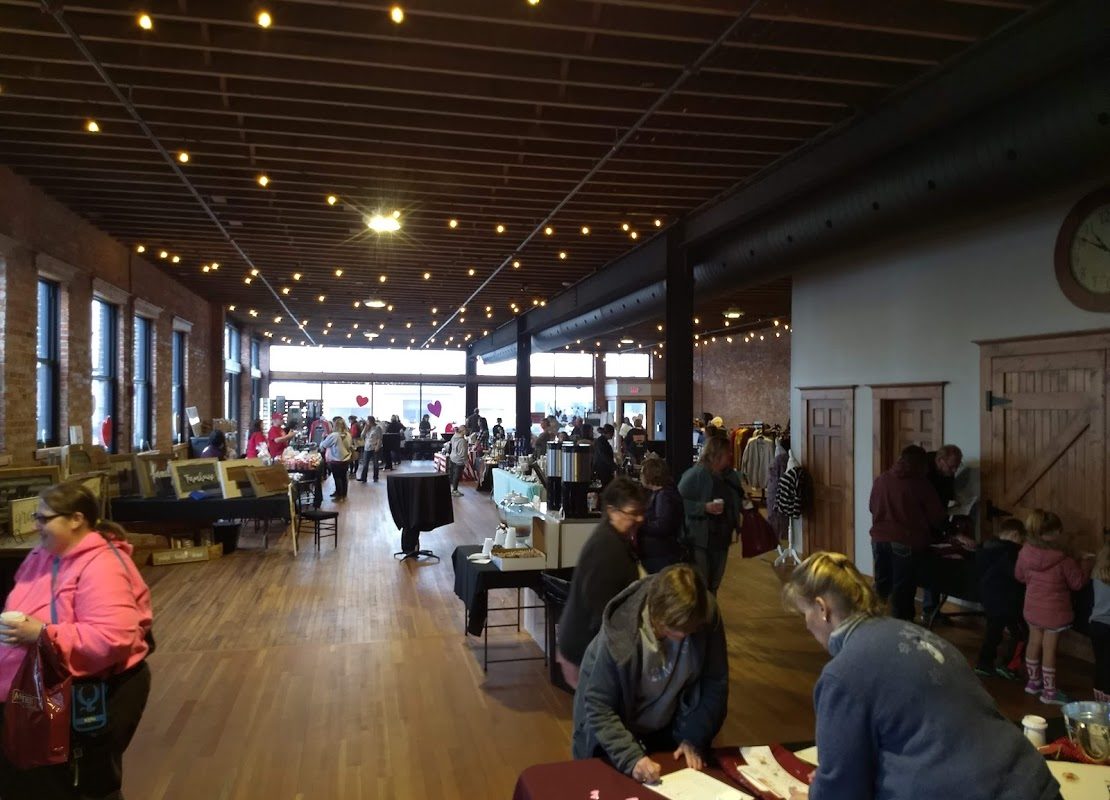 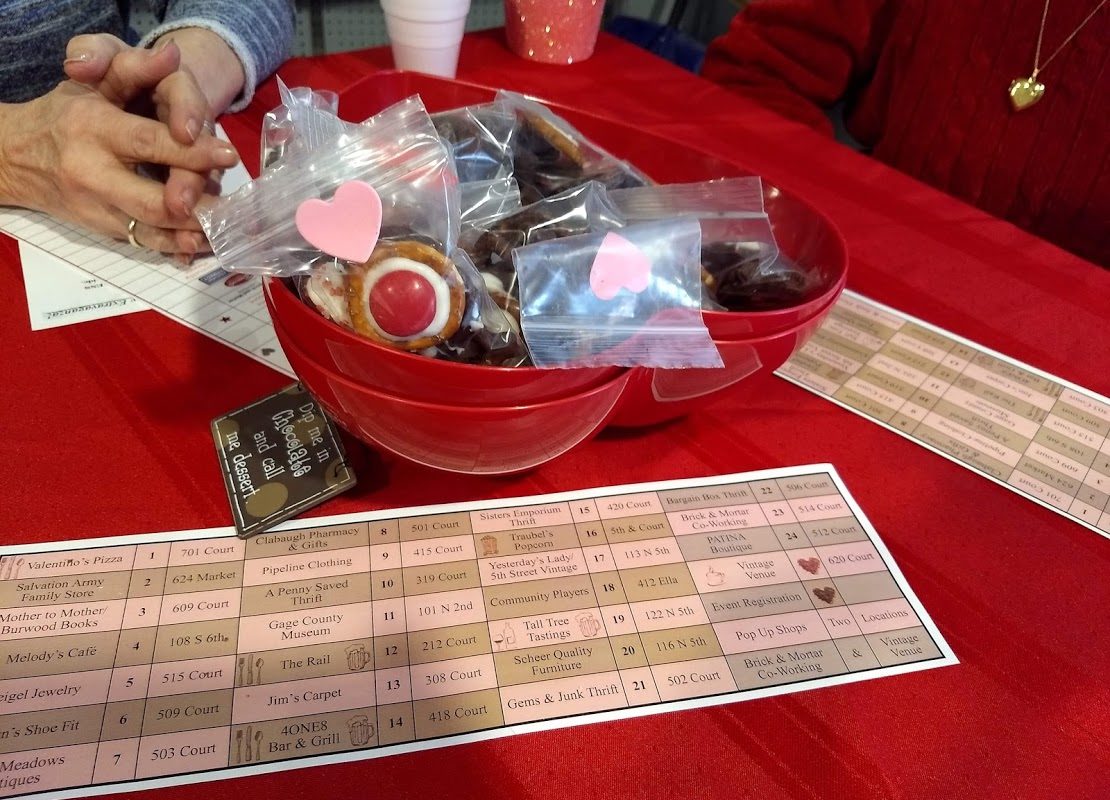 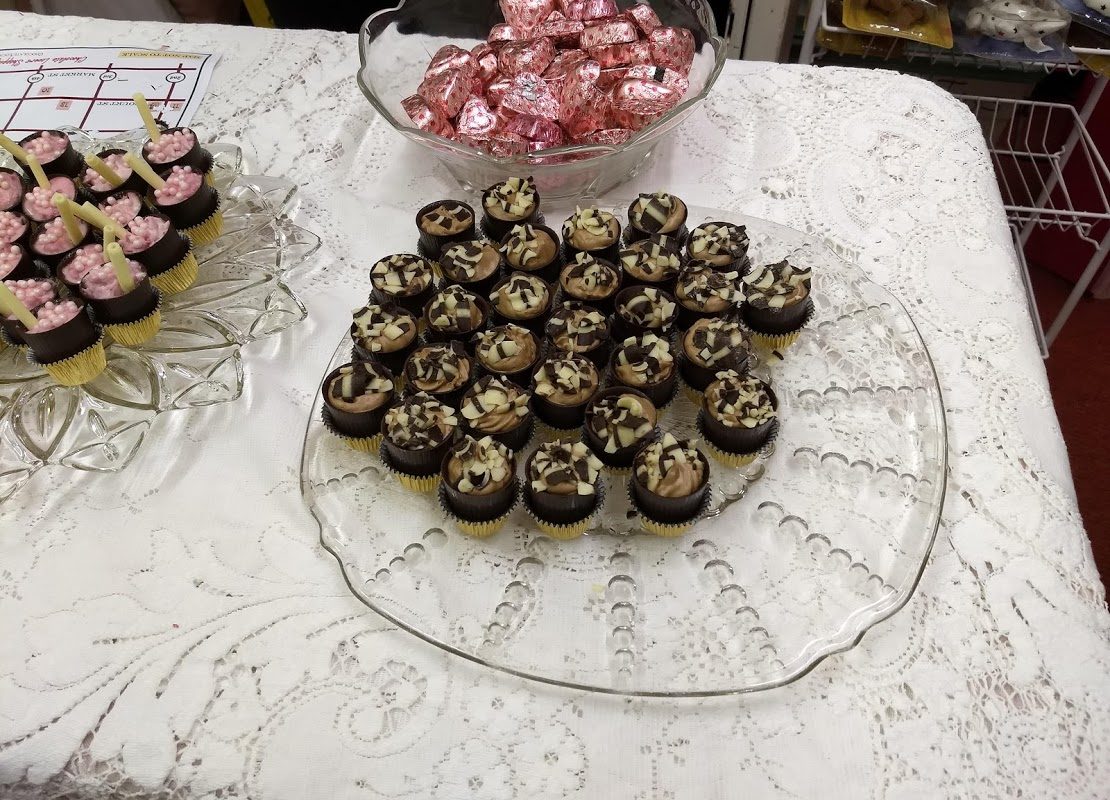 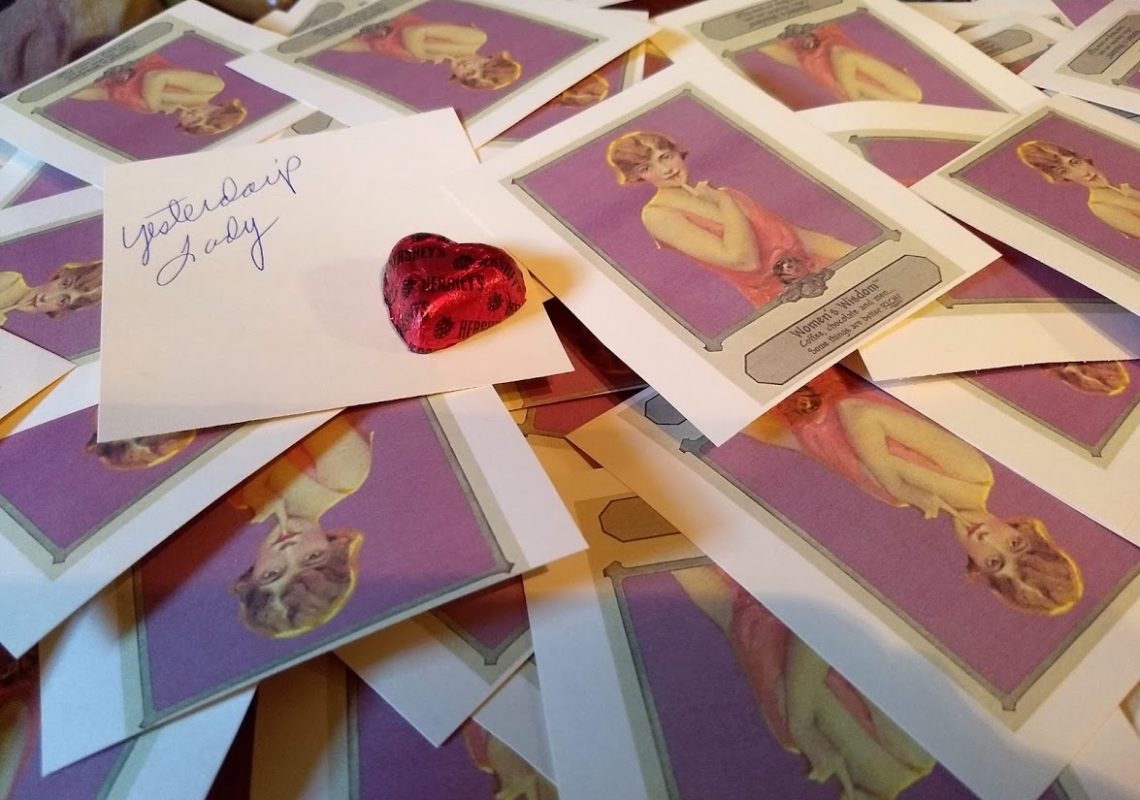 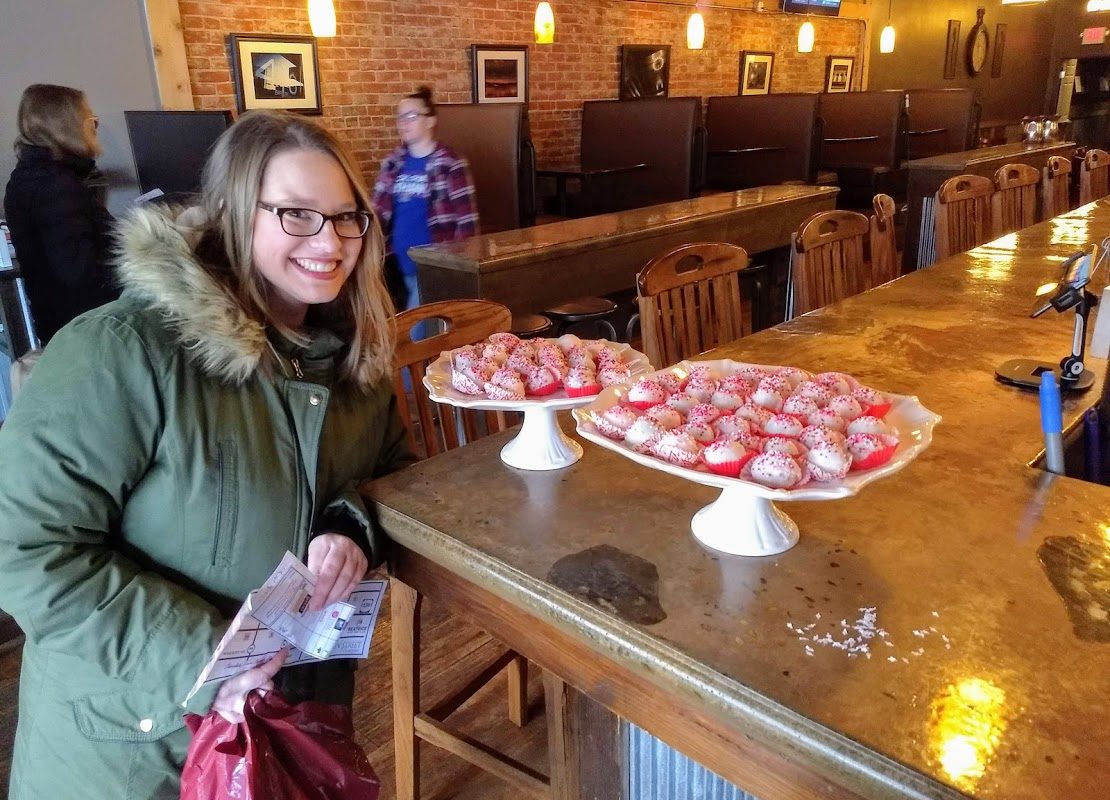 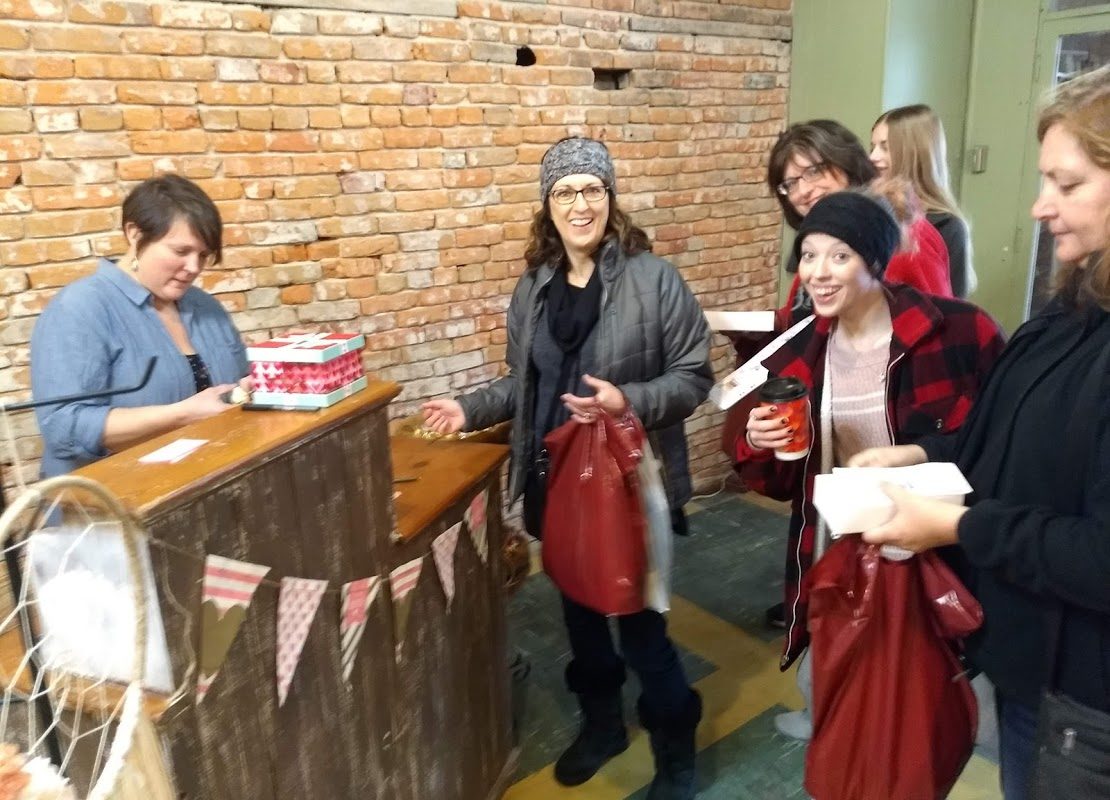 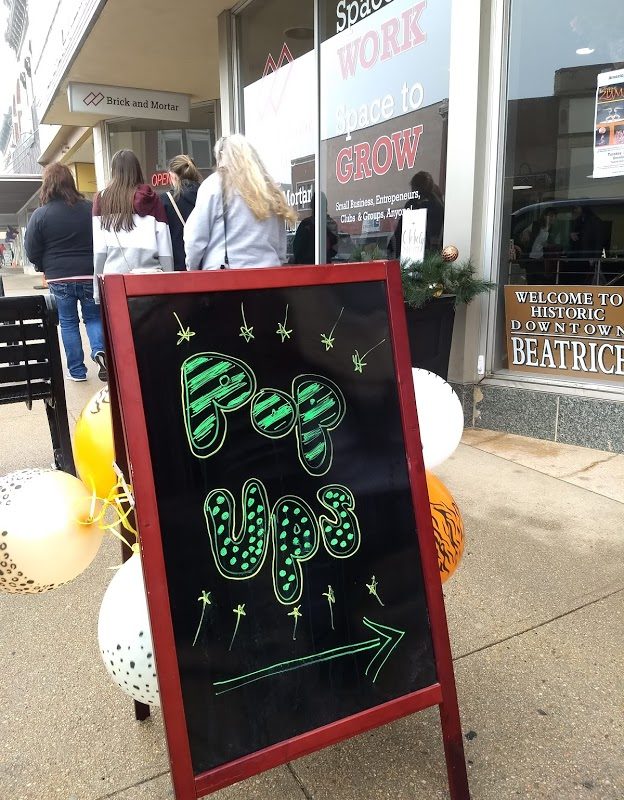 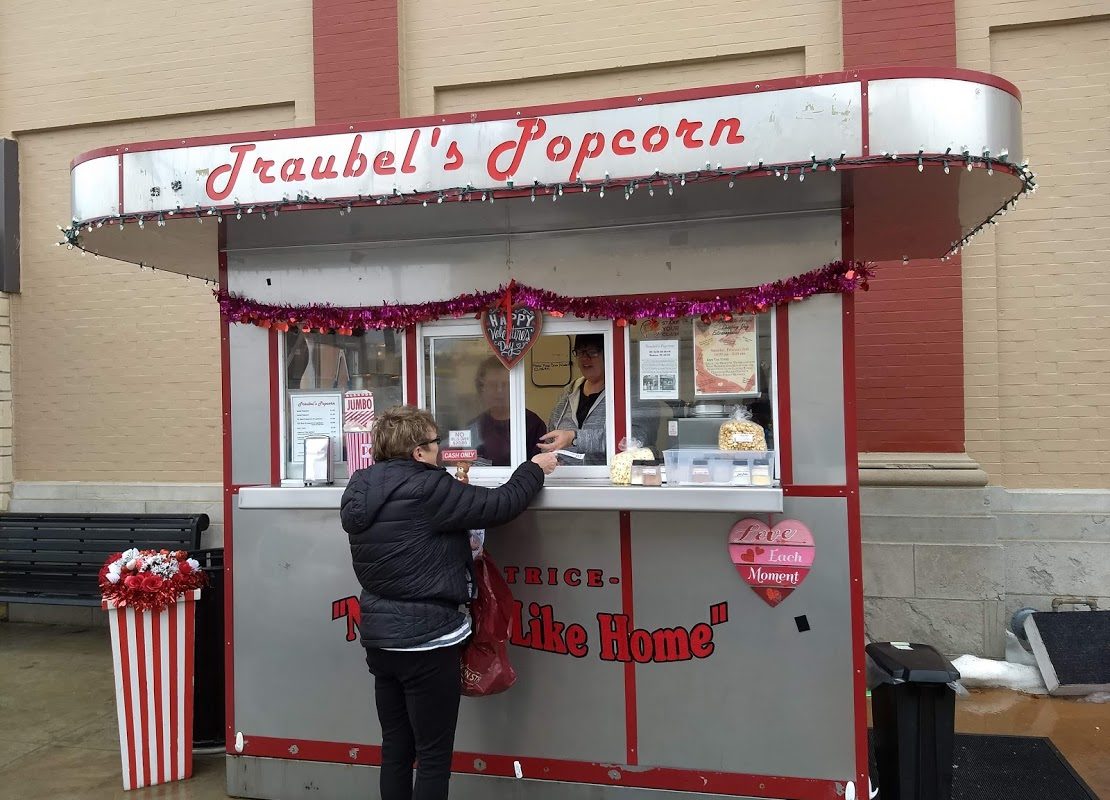 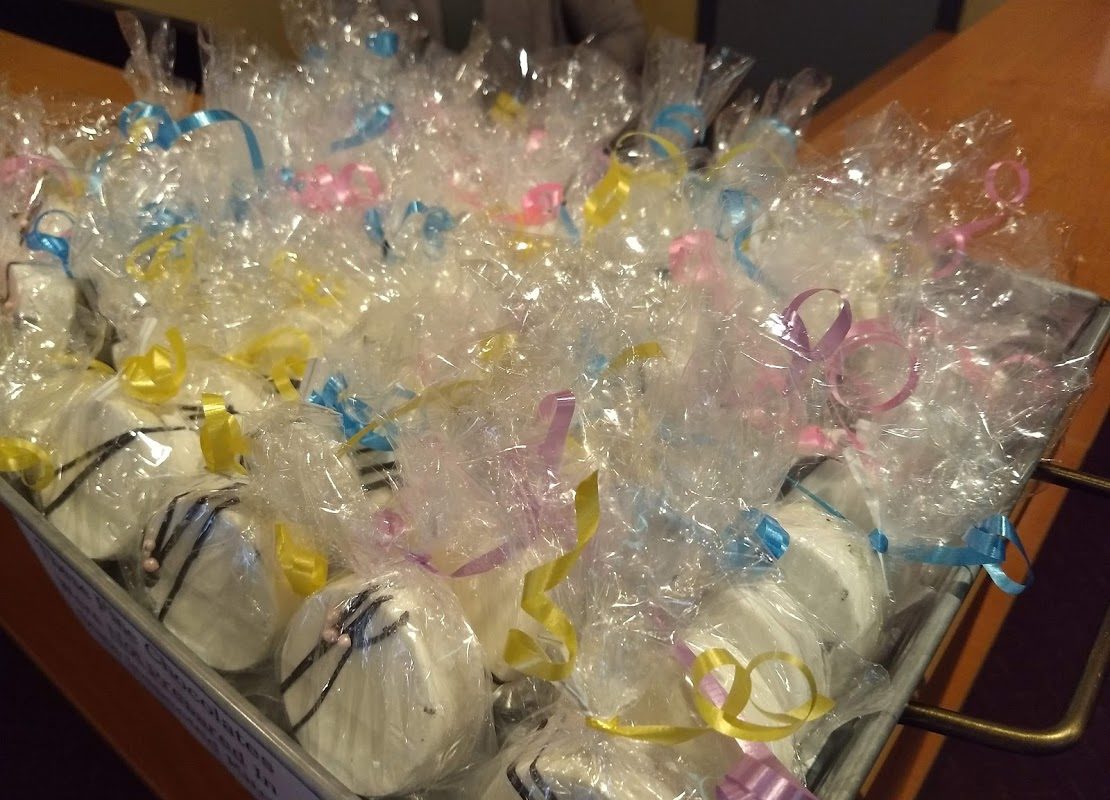 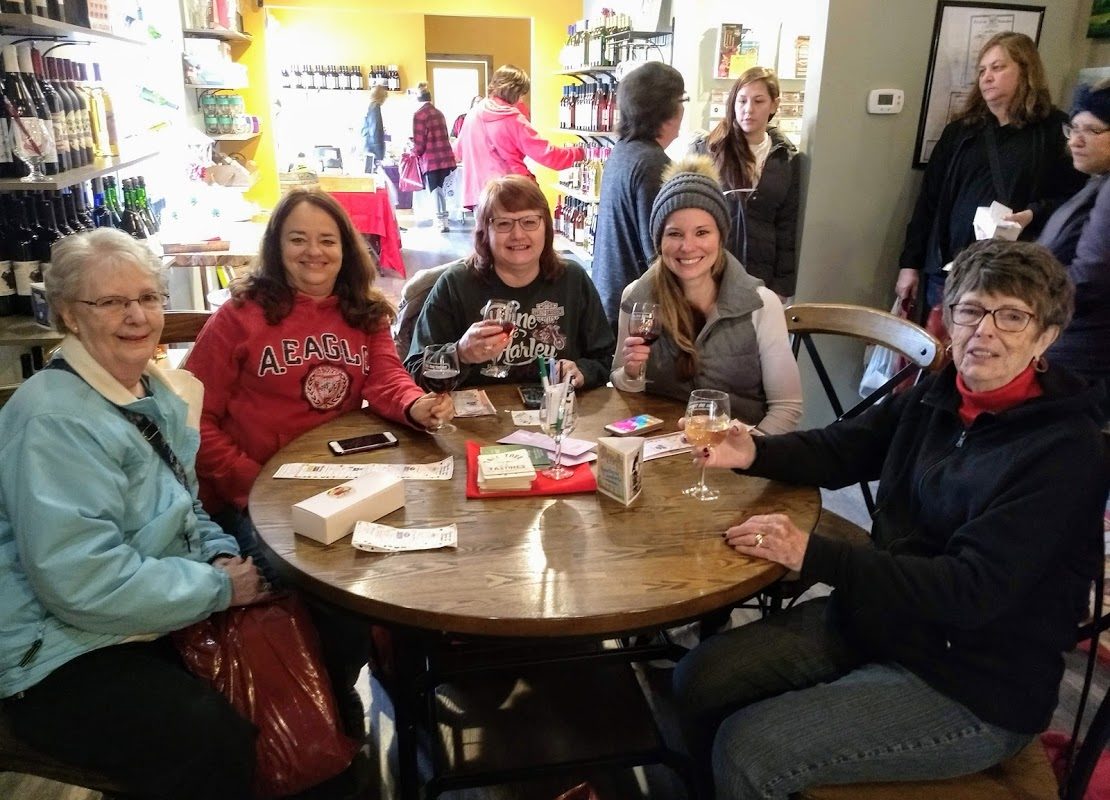 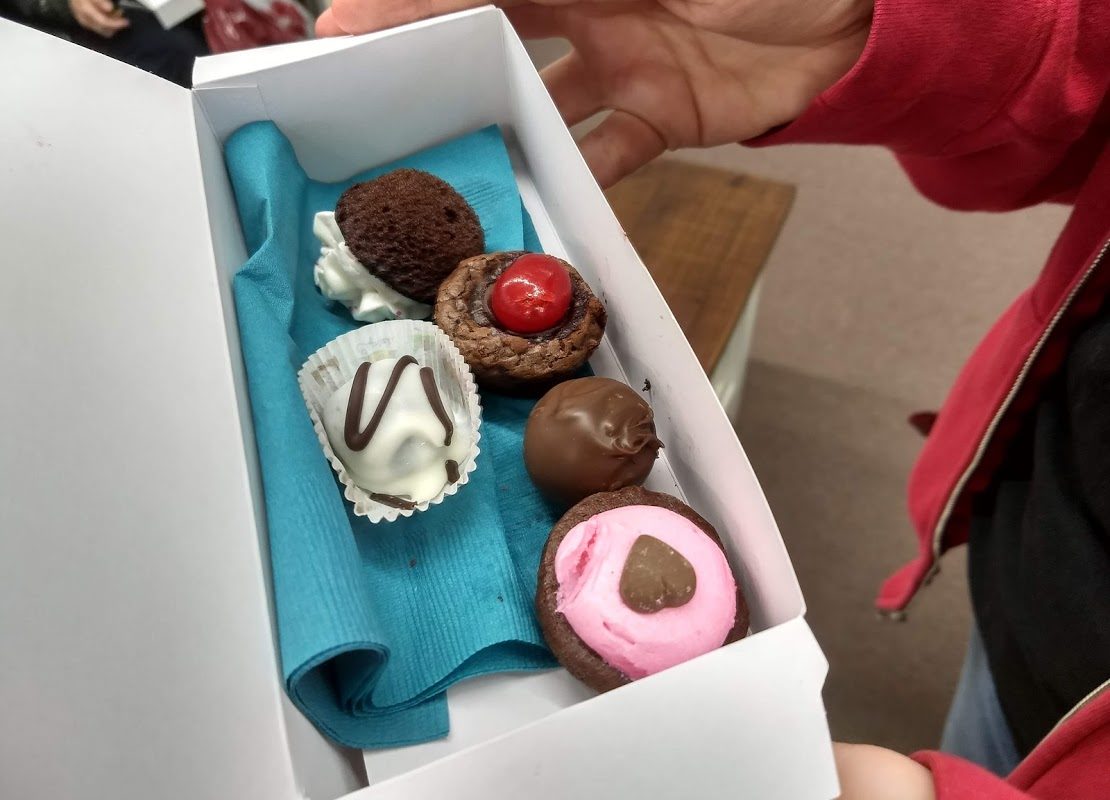 We are proud to be able to at last announce that Downtown Beatrice is a nationally recognized historic district and part of the National Register of Historic Places! What does this mean for Beatrice?

Traubel’s Popcorn Stand hit an impressive milestone Wednesday afternoon. At about 3:30 p.m., a purchase from Beatrice resident Andrea Berry put the stand at over $100,000 in sales. The popcorn stand, an exact replica

The kids of Community Players are gearing up for another world premiere production with the upcoming show “The Incredible Illustrated Iris.” This hilarious tale opens Friday, April 25, at 7:30 p.m. with additional performances.